8 Must-knows of the Chinese Tea Culture 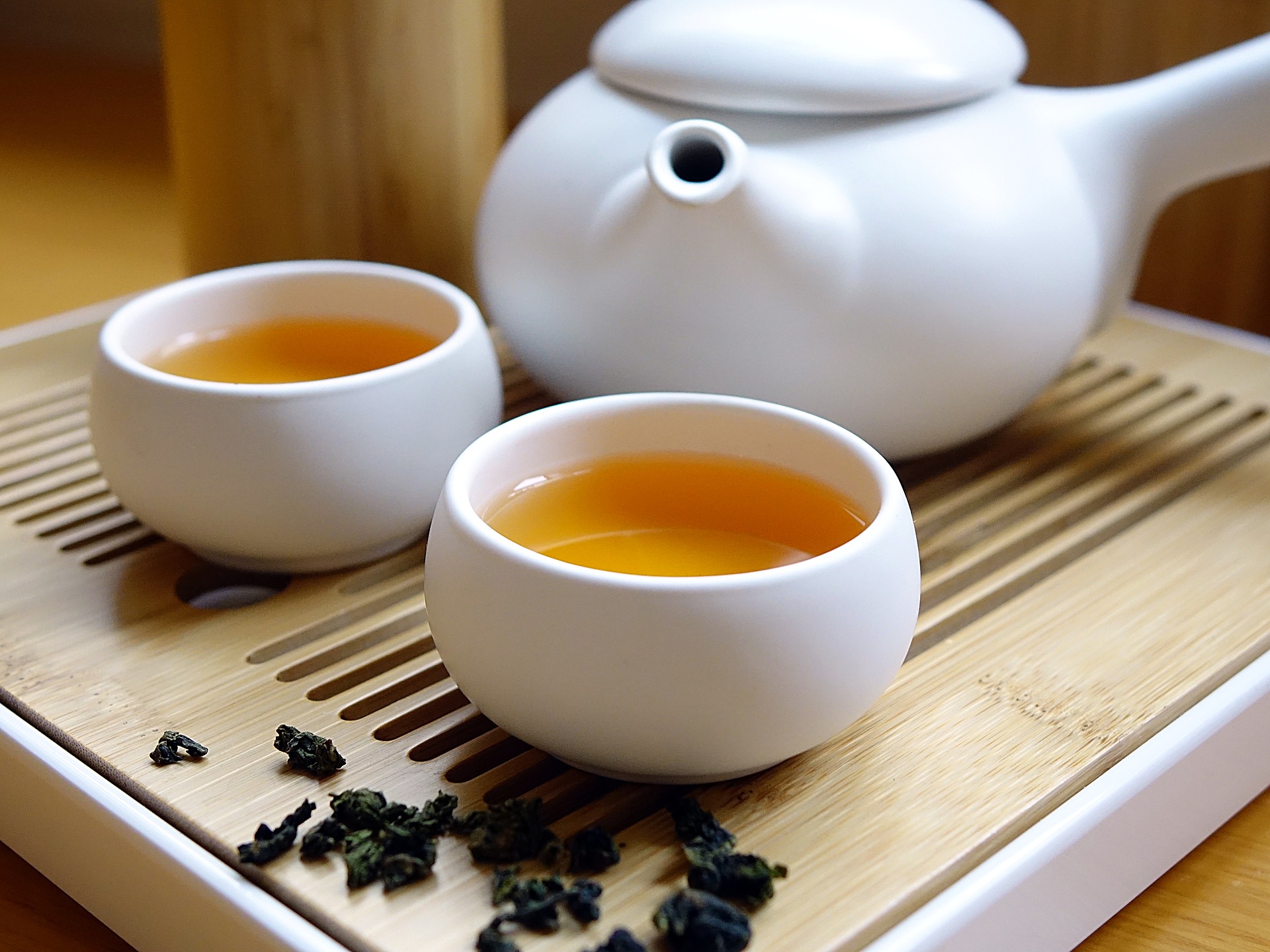 The rich history of Chinese tea culture dates back to more than 4,000 years ago. Green tea, the oldest of Chinese tea, was a luxury beverage drunk by emperors before it became part of common culture along with formalised tea ceremonies. Today, this tea-centered way of life is not only still prevalent in the country, but it has also spread to other countries and influenced other cultures. Tea is the most popular refreshment in China, with the average person in China drinking 400 cups of tea a year according to US-China Institute.

Navigating its vast history, here are what we think are the 8 must-knows of Chinese tea and its culture! 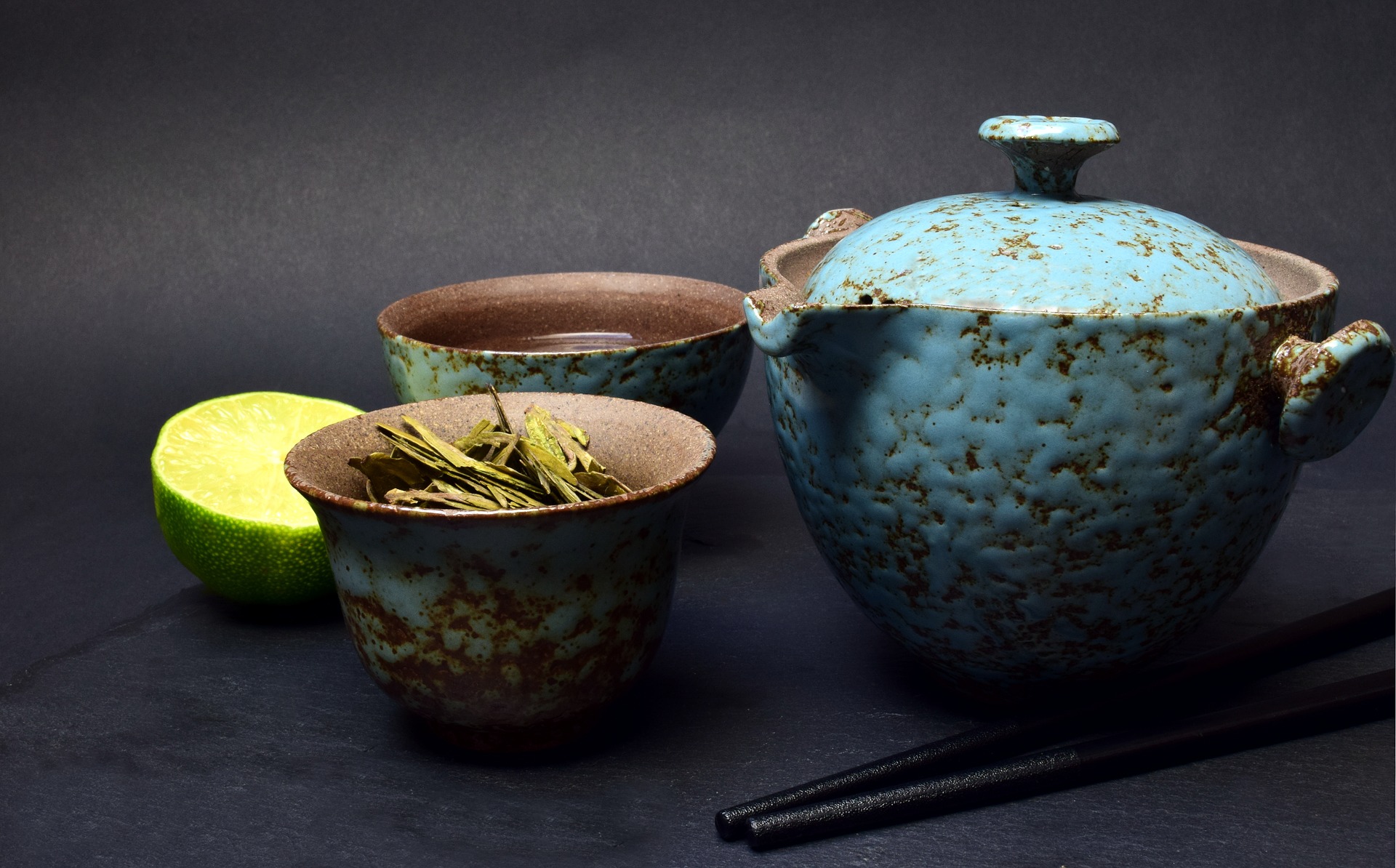 A famous legend tells the story of Sheng Nong who was poisoned after a day of eating various wild plants. As he lay on the ground barely alive, he noticed a bunch of fragrant leaves and out of habit, ate them as well. These leaves turned out to be tea leaves that detoxified his body of the poison and made him well again, portraying the benefits of tea on our bodies.

More recently, tea has been found to have inflammatory properties due to its antioxidants. The multi-purpose beverage also helps with weight loss and reduces the risk of cancer. The Chinese also believe that different teas have ‘heating’ and ‘cooling’ effects on the body to balance out the body’s 氣 (qi), or life force.

There are 6 main families of teas originating from China, namely white, green, black, yellow, wulong (better known as oolong) and pu’er tea.  While some of these teas are wildly popular and can be drunk in various places around Asia, they are not grown in the same area. In fact, different regions in China grow and harvest specific different types of tea, and they also have distinctive tea cultures and preferences! People in Beijing prefer flower-scented teas while Tibetans enjoy buttered tea. Mongolians enjoy their tea with milk and the Northern Chinese enjoy black teas and pu’er which is tea that has been fermented.

Next time you make a visit to China, be sure to observe what the locals like to drink. You might be surprised at what you find!

With its long and deep-rooted history, tea is held in high regards. It was a tradition for someone of a lower rank to serve tea to someone more senior as a sign of respect. Nowadays, serving tea to seniors, colleagues or even guests, regardless of their status, has become a widespread symbol of respect in China. Don’t be surprised if you’re served tea after a pleasant chat with the shopkeeper of a hole-in-the-wall store! 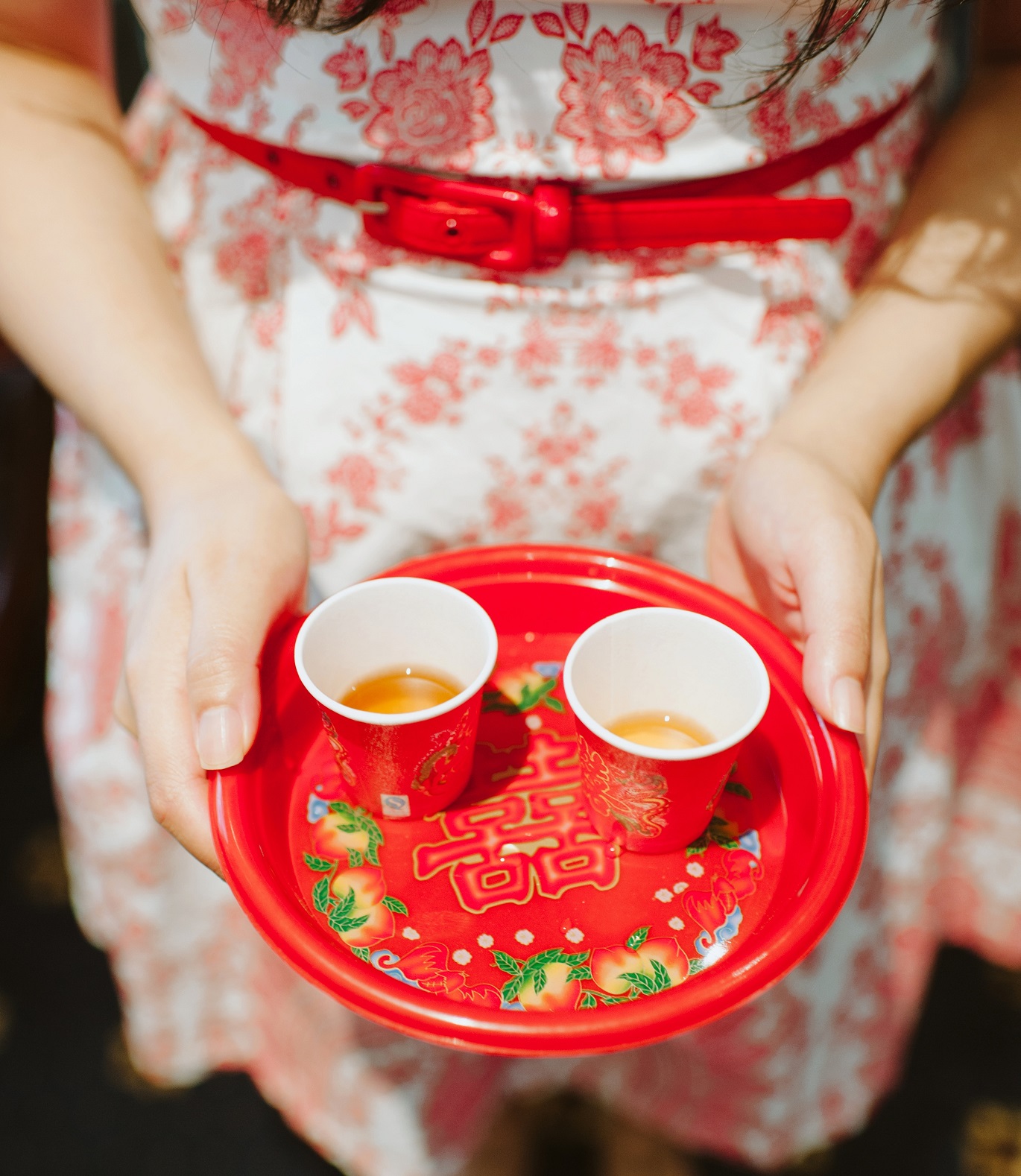 In traditional Chinese weddings, the bride and groom serve tea to their own and each others’ parents by kneeling in front of their families and presenting the cup of tea while bowing. This is done as a deep symbol of thanks for raising them into adulthood. As the Chinese also strongly believe in fate, the meeting between husband and wife may also be seen as only possible due to their parents’ years of care and guidance, another reason for serving tea as a sign of gratitude. 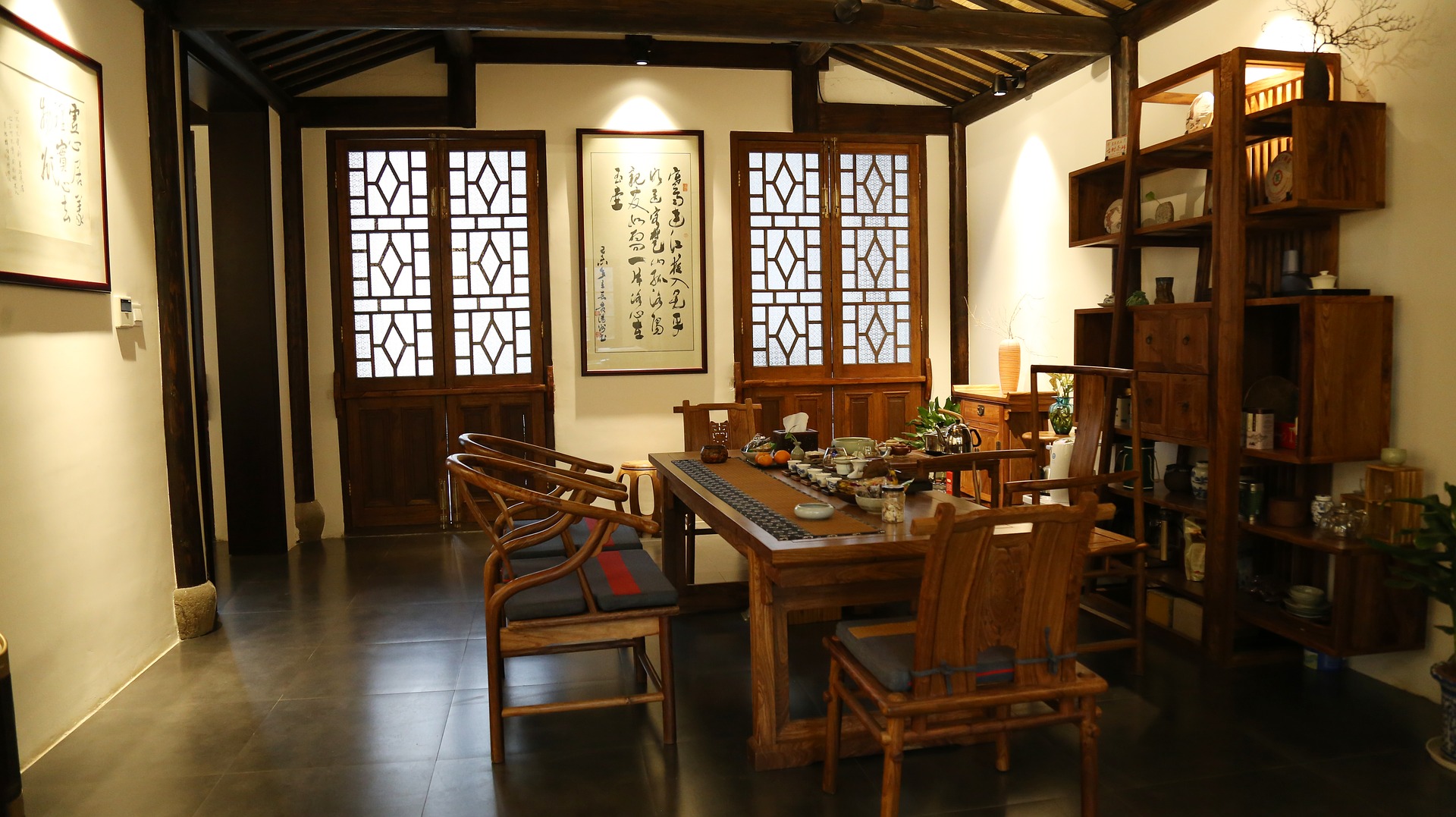 Tea culture in China isn’t just limited to it’s tea alone. There are over 25,000 tea houses in China. With the purpose of drinking tea and socialising, these tea houses are seen as a gauge of the country’s and cities’ economy. The more glorious the tea house, the more prosperous the country. Tea houses in China are also the birthplace of xiangsheng, or crosstalk — comedic monologues or dialogues rich in puns and allusions.

Surprise! The first pot filled with hot water is not drunk but actually thrown out. Hot water is first poured into the pot and left to settle for one minute to warm the vessel. Doing this ensures that the temperature of the water is optimal for brewing tea leaves. Warming the walls of the pot will prevent the second round of hot water from cooling down quickly, thereby bringing out the strongest flavour of the tea! 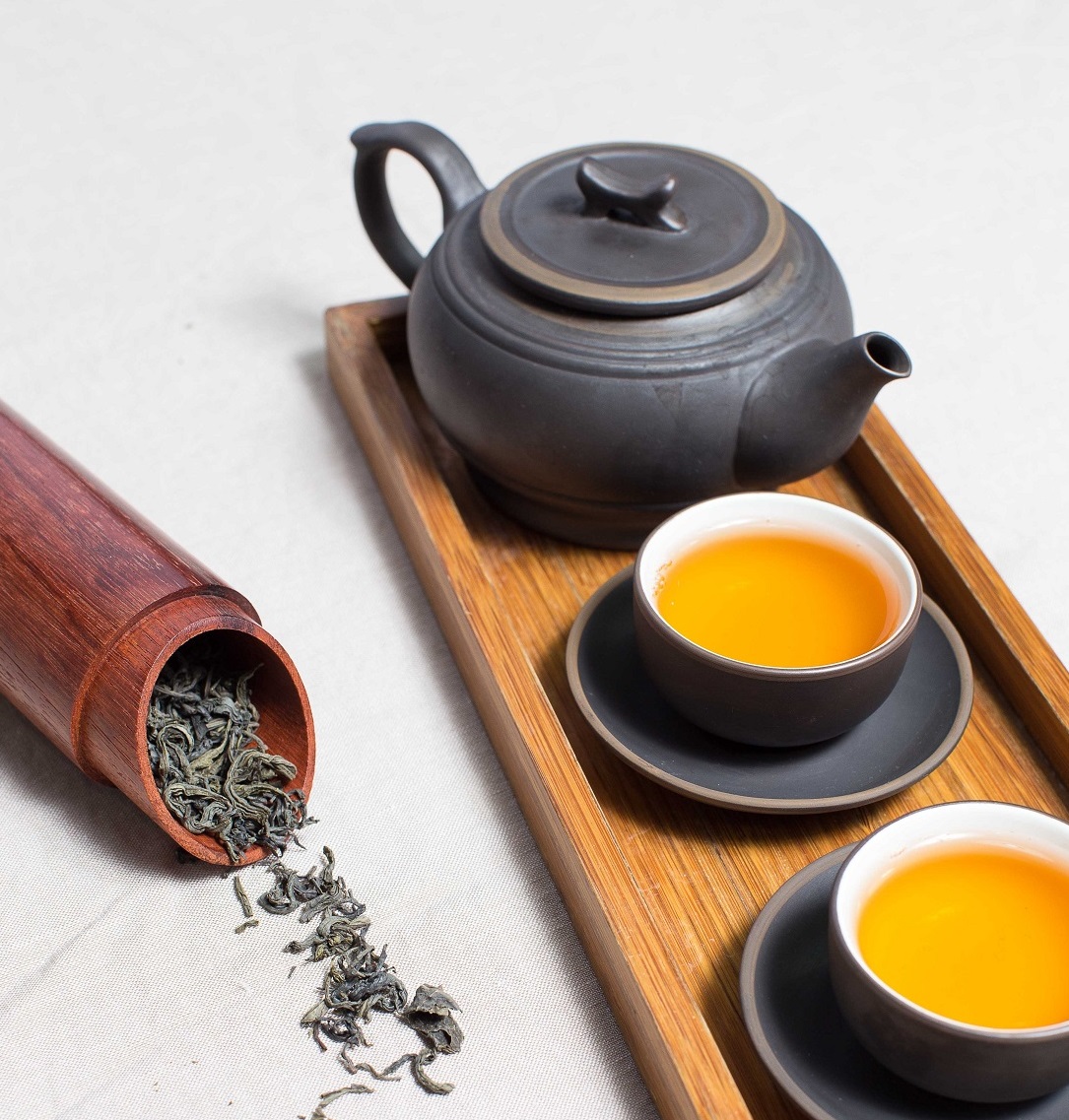 The most famous type of teapot in China is the Yixing clay teapot that’s been around since the 15th century. While the Chinese brewed tea for personal enjoyment, they also brewed tea to ‘wash’ their clay pot and cups. Pouring hot brewed tea on both the inside and outside of the teaware, they believed this would strengthen the mould and shape of the clay and deter erosion, allowing the clay to last longer.

If Chinese tea isn’t your cup of tea, perhaps organic herbal tea may be more up your alley. After all, everyone has their own preferences and unique taste in tea. We recommend the Rose Paradise tea. It is full rosy goodness and strawberry sweetness. To add the cherry to the top, it creates a beautifully soft pink tea, perfect for your instagram feed! 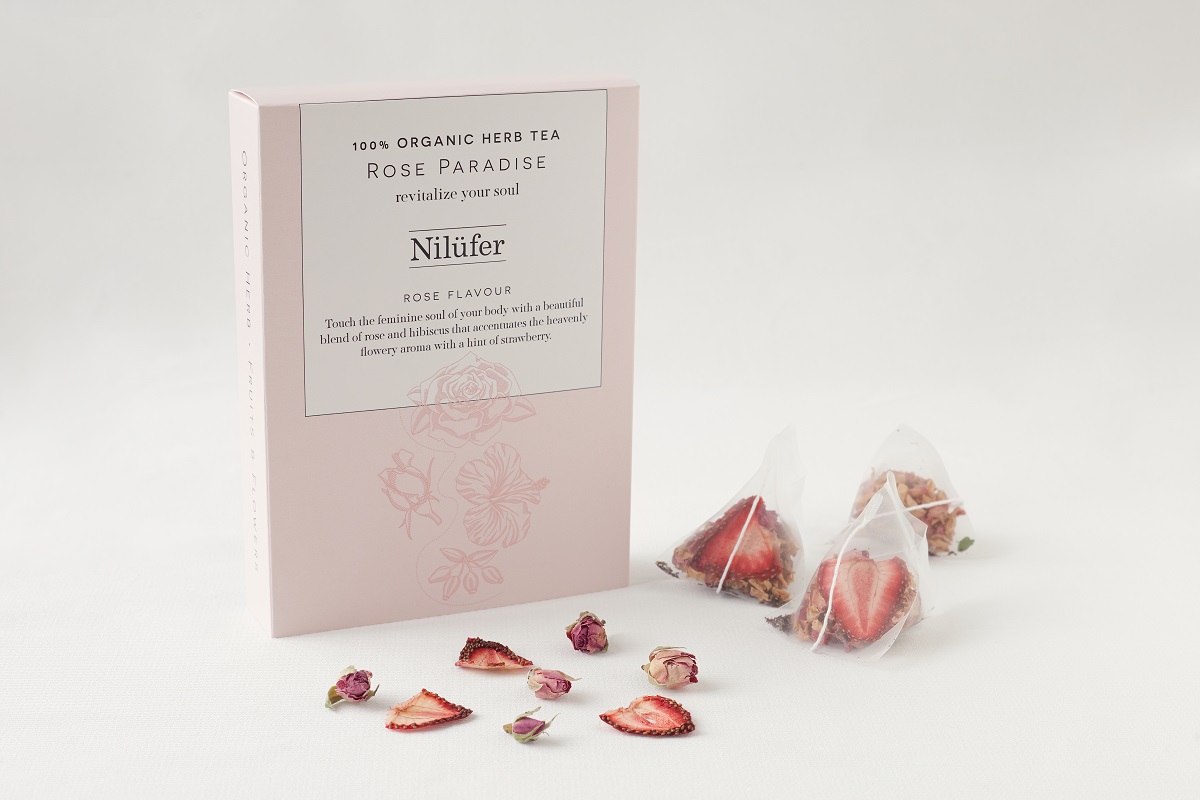 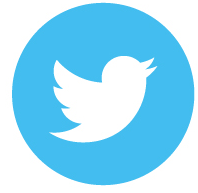 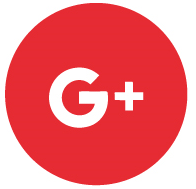 Nilüfer Tea provides the best herbal & flower tea with premium dried fruits. We are located in Singapore and Japan 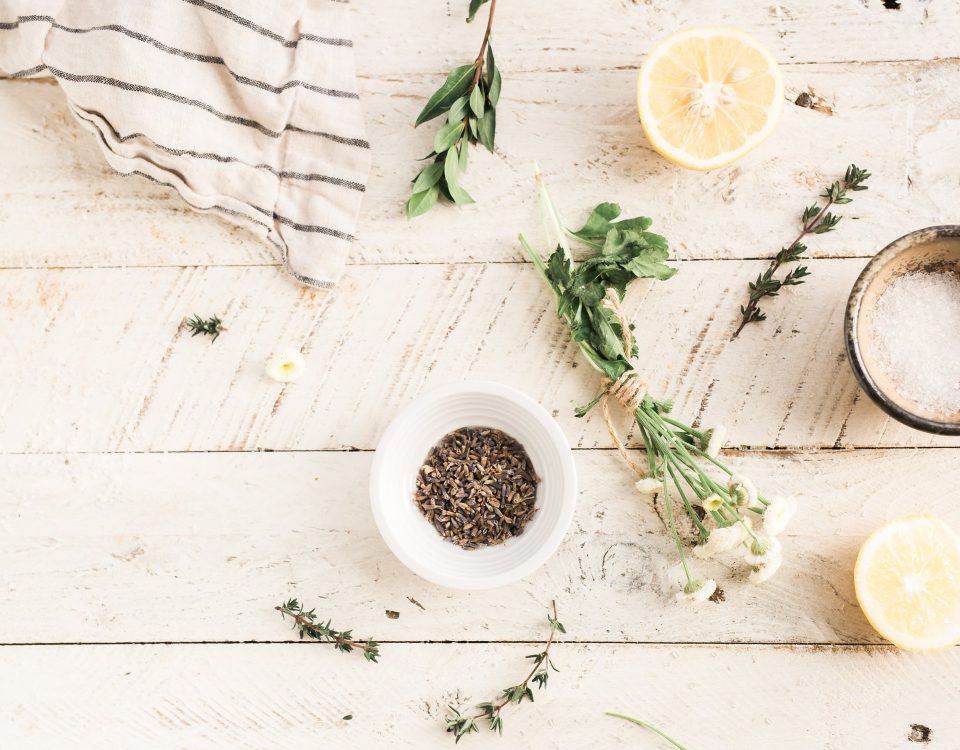 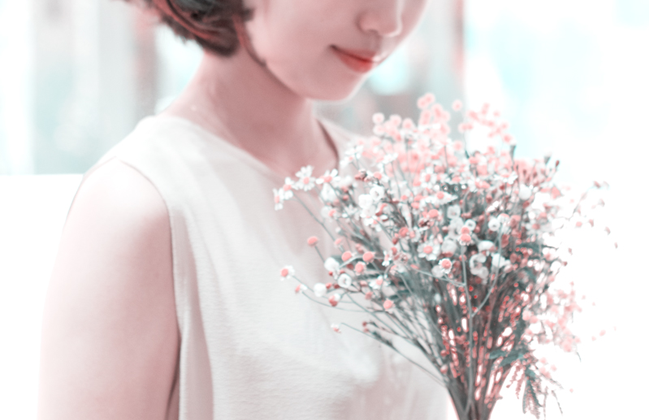 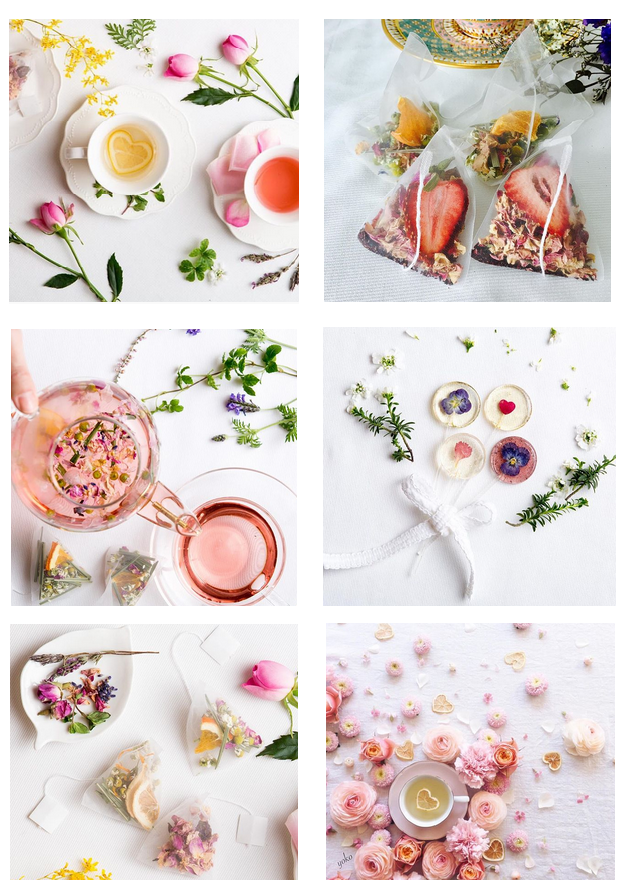 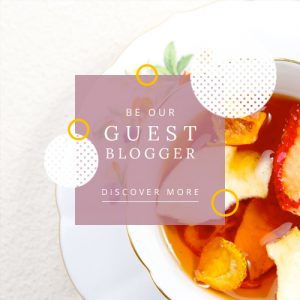